Elder Abuse is More Common Than You Think… 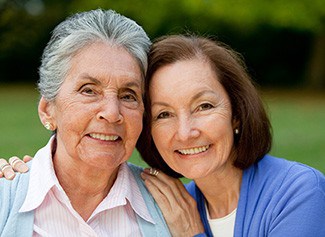 A recent study found that up to one million older Americans are targeted yearly for elder abuse. Family members and caregivers are the culprits in fifty-five percent of all elder abuse cases. Our observations in Hunterdon, Warren, and Somerset Counties in New Jersey are that this estimated number of one million elder abuse cases is understated.

There are various forms of elder abuse: physical, emotional, and financial. Physical abuse can be anything from battery, to being forced to live in poor conditions, like an outdoor porch. Emotional abuse is anything designed to make the elderly feel less like a person: being denied socialization with friends or family, being denied the ability to make or receive phone calls, or being told that they are an imposition and should just die. Financial abuse is using the elderly person’s money and resources, not in their best interest, but in the interest of another, such as a child or caregiver. Theft comes to mind. 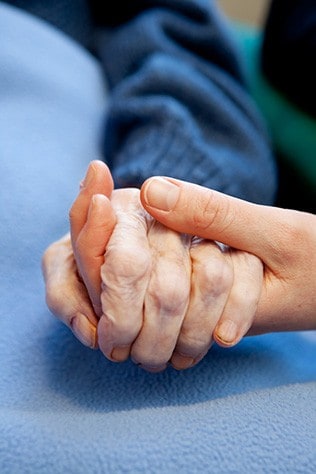 Some common signs of elder abuse are:

There are other types of abuse which occur in different contexts, such as Guardianship Abuse which is often in the news. Sometimes, abuse takes place in nursing home, or by a caregiver in the home. The New Jersey Attorney General’s office has established a camera program to combat this type of abuse: Elder Abuse Hidden Camera. Regardless of the context, we should be aware of the signs of abuse and act accordingly.

If you suspect someone of being abused, there are two actions to take immediately:

1. Call your county Adult Protective Services unit. APS will hear your complaint and investigate. Your identity and information will be kept confidential. 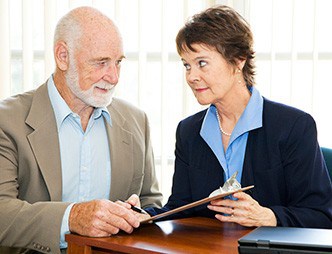 Whatever you do, do not allow an elderly person to fall prey to the abuser. Call Law Offices of Robert J. Shanahan, Jr.. We all have the right to live in dignity and to determine our futures as we planned, despite our age.

Guardianships and Voting in New Jersey

Guardianships and Voting in New Jersey When a guardianship is granted over a person due to incapacity, there is an adjudication by a court that the person is unable to manage their own affairs due to dementia,